On May 23rd, 2019, the CEO of Air France – KLM was awarded at the third edition of the Business Performance Awards for his great managerial talent.

Thibaut Charmeil, Managing Director France of Ayming, had the pleasure of handing the award to Ben Smith at the ceremony.

In just twelve months, he was able to calm a difficult social climate and resume dialogue with the social partners. At the end of 2018, Ben Smith signed several agreements with the unions regarding a general increase in staff salaries.

Managing the consequences of the social and governance crisis, Ben Smith has been able to impose his leadership on his employees, all the way from the ground agent to the executive committee. He is the first CEO to sit at the table of the dual nationality company’s management, since the merger of the two groups, and

Ayming wanted to highlight Ben Smith’s innovative management since taking up his position at the head of Air France – KLM. 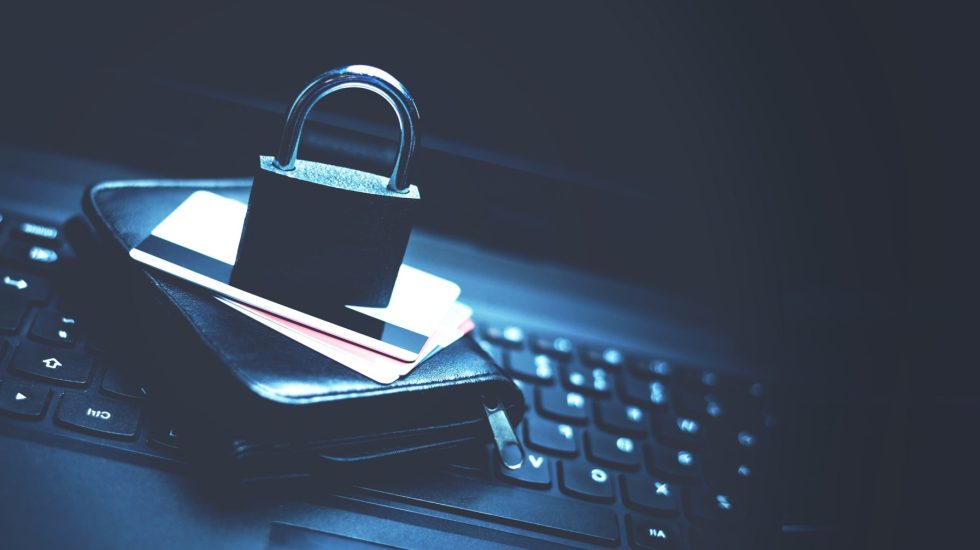 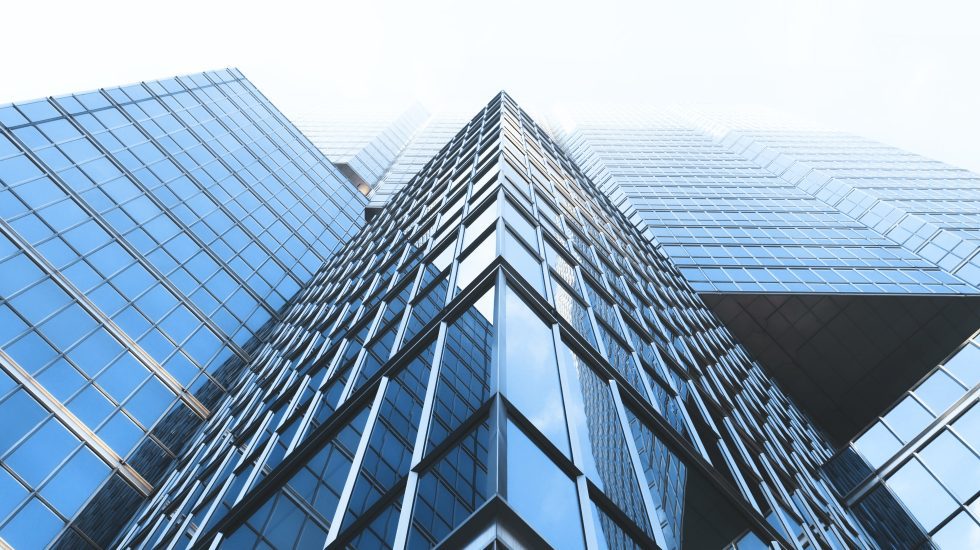